ALYX is an automated loader system for high volume gluing application, panel preparation and loading and unloading of the Clamp Carrier.

The ALYX Automatic Loader for the Clamp Carrier is divided into several sections.

Its modular conception allows it to be added to your existing Clamp Carrier or to integrate it to a new SRX Clamp Carrier with RLT100. 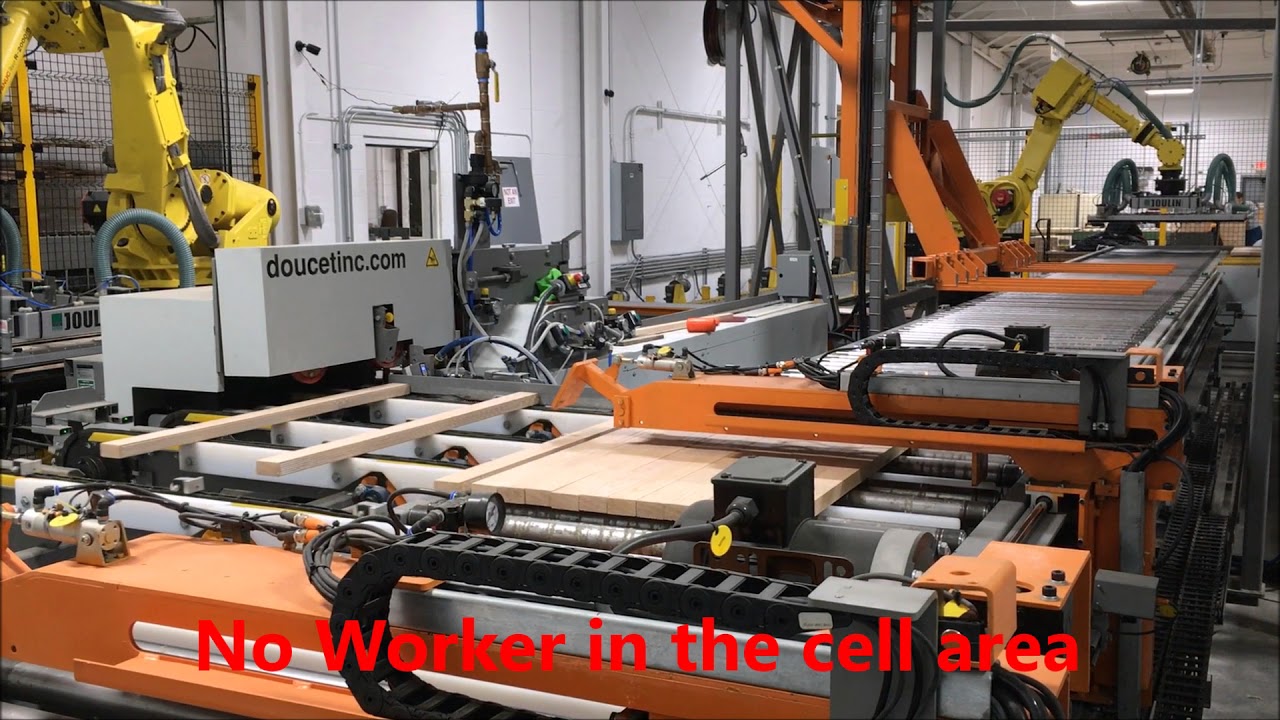 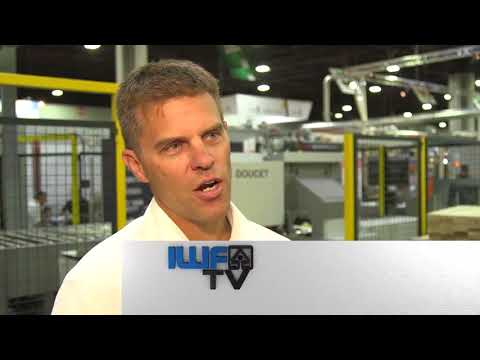